“”We have no 100% official Kato at this point.”said a svelte Seth Rogen at the SXSW film festival in Austin , Texas this weekend in regards to the “The Green Hornet” film he will star in eventually The geekosphere is going batshit crazy over this news but I can not turn my back on a movie to be helmed by the great Michel Gondry and starring Seth Rogen. Casting, schmasting it will be the most entertaining flick to arrive in the summer of 20- -? 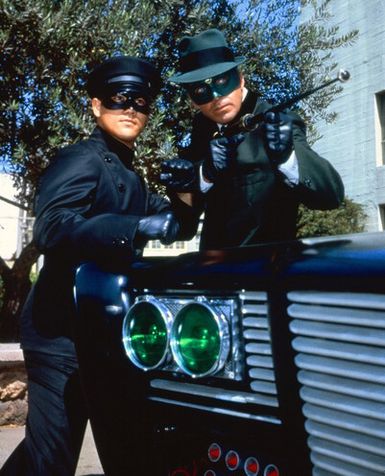