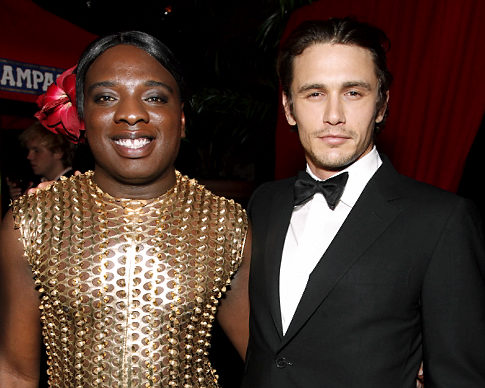 My eccentric 2010 hero, James Franco, is going to add another memorable title to his resume: musician. Kalup Linzy and Mr. Franco are setting up to make 2011 another year to remember. The new power duo made an announcement today on their Facebook page:

Mr. Franco, is there anything you can’t do?