Christian Bale, equal parts attractive and terrifying, has decided not to play the iconic face of Apple, Steve Jobs, in yet another movie about the unique mogul’s life. While I was very interested in what kind of method actor ridiculousness Bale was going to pull out of his bag of tricks to portray the now deceased Apple CEO, there are a few actors that I think should be in the running to replace him. 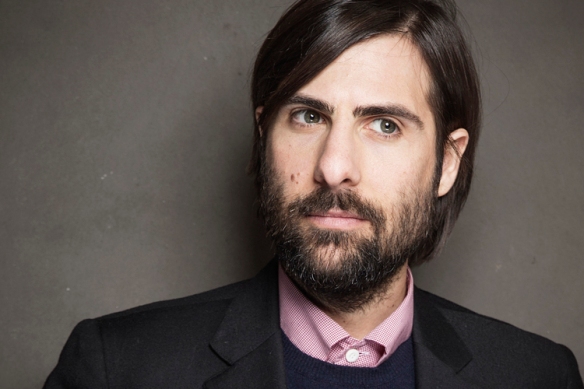 If Wes Anderson decided to direct this project then Jason Schwartzman would be the perfect Steve Jobs. Mannerisms and acting aside, he looks exactly like Jobs did in his late 20s/early 30s. I think Anderson would make this one of the most highly-anticipated biopics of 2015.

Corey Stoll’s career is on fire right now. His masculine bravado and chameleon acting abilities would make for an interesting take on Jobs. And I didn’t just pick him for his bald head likeness. Have you seen the man on House of Cards/The Strain/Midnight in Paris? He’s frickin’ electric. 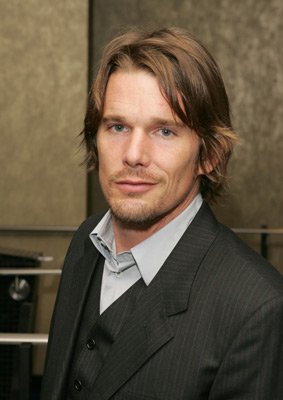 Now, Ethan Hawke may seem like a controversial pick to play the late Jobs but if you look at his long line of roles, you’ll see he has played a lot of different characters, ranging from jerks to romantics and has very rarely misstepped. His calm, intensity could serve the role in ways we hadn’t imagined. 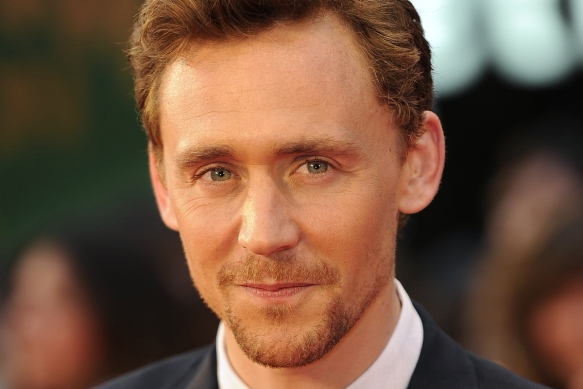 A relative newcomer to the American cinemascape, Tom Hiddleston is well-known for his portrayal of Loki, the rambunctious evil brother of the beefcake Thor. But Hiddleston possesses much more than the role of Loki showcase. His turn as a vampire lover to Tilda Swinton in Only Lover’s Left Alive” suggests that Hiddleston is harboring a deep darkness that needs further exploration. Perhaps, playing Jobs would allow us to see the various talent that Hiddleston has waiting under the surface.

Michael Fassbender. What can I say? I have been wooed by Fassy since I first saw him in The Hunger and every movie he has been in since. His ability to take a role like Brandon from Shame or The Counselor and show us a hidden darkness, strength, and desperation without knocking us over the head with a hammy performance makes him one of my favorite actors to watch. He is a slow burn, unpredictable, charming, and just slightly menacing. I would like to petition for him and Steve R. McQueen to take this biopic and make it legendary.

Who do you think could play Steve Jobs?