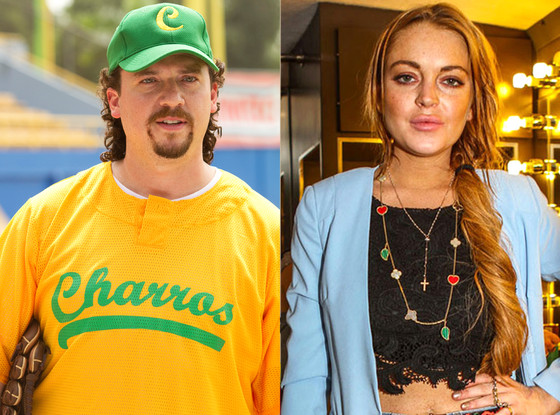 “Lindsay Lohan was such a pro on the set of “Eastbound & Down” … its star Danny McBride wants to take her talents with him … to a show he’s developing for HBO.

Sources close to LL tell TMZ … while guest starring on “E&D” Danny — a.k.a. Kenny Powers — and LiLo really hit it off. Danny was so impressed with her work he had several serious talks with her on set about a new show. He wants her to star in it.

We’re told the show is being developed by McBride and his producing partner Jody Hill. It will be in the same comedic vein as “Eastbound” … but revolve around a high school.

Our sources say Lindsay loves the idea and is hoping it works out.”

Despite my thinly veiled contempt for TMZ, I believe the story and I hope it’s true. Everyone, including Oprah, are going out on such a limb to get her back on track. It would be great if she could pull out of this and prove herself as a reputable actress. Unlike the gossip rags who thrive from her relapses—I’m rooting for a Robert Downey Jr. success story. 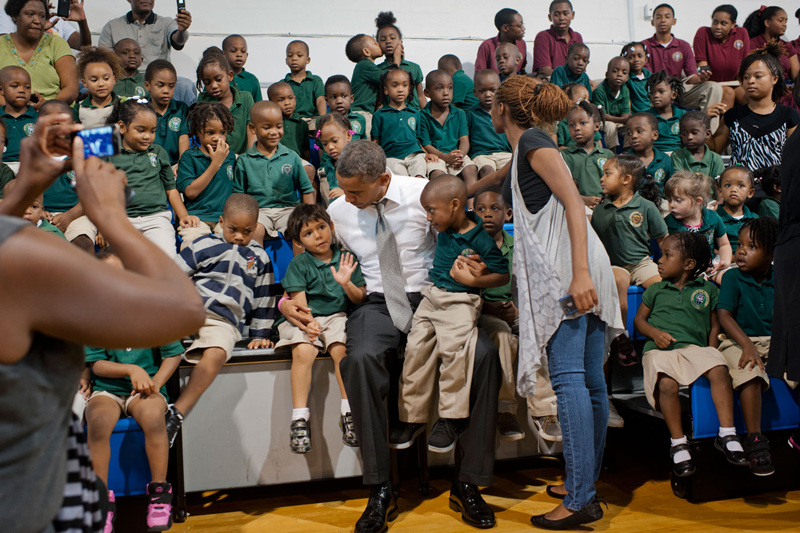 Photo of the day. 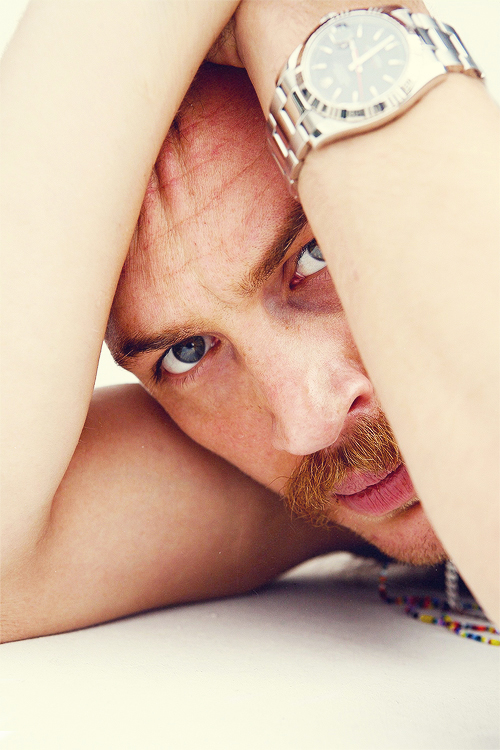 I am enamored. #levittlove #loopy 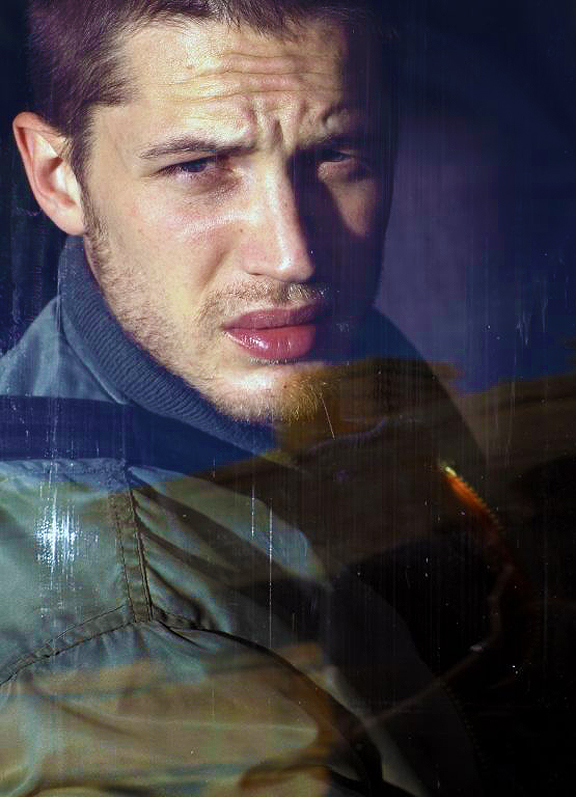 VISERYS CAN GET IT. 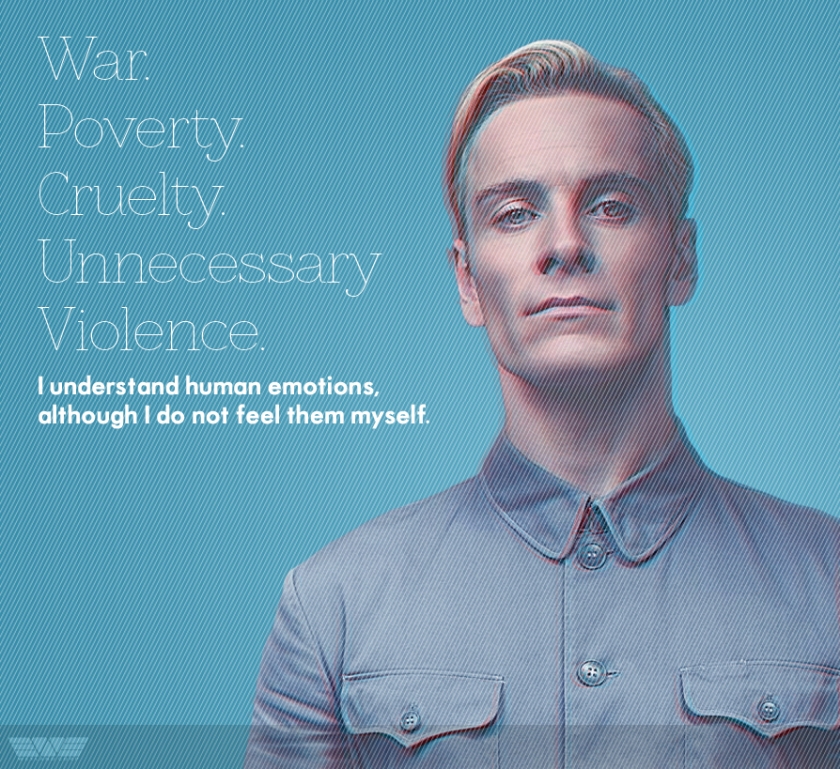 I shall defend you always, David.